Our University has been a partner University with the Tambov State University “G. R. Derzhavin” for more than a decade.

A double degree program for our economics and psychology study programs

In order to earn a double degree, the student is enrolled as a University student both in North Macedonia and in Russia. The undergraduate students study in North Macedonia and visit Russia a few times during their studies. During the visit students attend classes and exams connected to the course of their double degree. The travel expenses are not covered by the University. 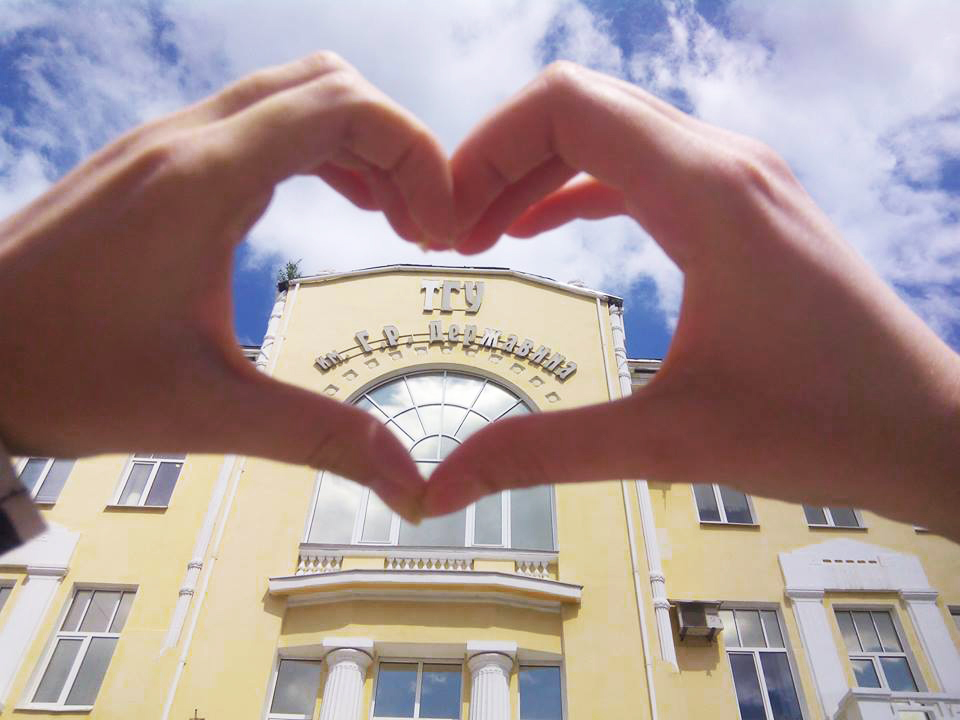 This is not just a collaboration between two Universities. Our partnership has become a base for many friendships between students and professors.

Our University hosted Russian professors within the frame-line of the professor exchange program. Professors from Russia teaching Russian language and programming visited North Macedonia. They were included in the process of the lecture, and additionally they organized free of charge courses in Russian language for our students.

Macedonians in Russia and Russians in North Macedonia

In April every year the international scientific conference “International Dialogue: East-West”, which is jointly organized by the ISU and The Tambov University on which take participation prominent scientists from North Macedonia, Russia, Bulgaria, Serbia, Bosnia, Albania, Kosovo, etc.

This year we have established another promising direction. Tambov archaeologists participated in archaeological excavations on the territory of North Macedonia, in particular the site Bylazora. We have deepened the cooperation and friendship through the work of North Macedonia and Russian historians and archaeologists. The contacts between them remain to testify about the importance of international relations not only on professional, but also on a private plan.

In the future we will focus on creating more.

The main focus in the educational process will be concentrated on expanding the parallel and common educational programs with the issuing of double degrees. We will expand the common projects of the student’s and professor’s exchange. Wherever possible, the professors from both universities will be included in the events of local meaning.

Partnership with Russia • About the University • International S…